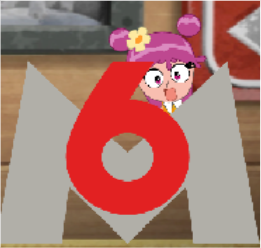 Remember that wiki from 2018? As it turns out HOHO, THE OWNER OF SAN RICO AND ANOTHER COUNTRY WHOSE NAME I FORGOT, has raided the wiki and RIPPED OFF THE NAME OF THE VRÁDIVAN ISLANDS

Politic Map of Gapia -  In English:

Some new rules have been taken to grant a more regular activity of the countries on the Hispanic wiki (https://paisesficticios.fandom.com/es/wiki/Wiki_Paises_Ficticios):

Recently, Chebbycraft34 has been spamming this wiki with terrible logos on pages he doesn't own for no damn reason. But here's some tips do identify his sockpuppets.

As of today, most of 21st Century Fox assets will now be part of The Walt Disney Company. The same situation happens in Gapia, although there's some details that should've notice.

21st Century Fox units who will not join Disney:

The international rights for The Walking Dead were reverted back to AMC Networks and Entertainment One as part of the deal.

Foxtel is not affected by the deal due to being part-owned by News Corp rather than 21st Century Fox.

Pretty much like IRL, Rencuesia (Gapia's counterpart to Venezuela and Ecuador) is suffering a large political crisis in the last months, especially with the alleged electoral fraud in the last presidential elections As of today, the President of the National Assembly José Bilbao was proclaimed by the opposition as the interim President of Rencuesia. Rencuesian President Norberto Nabunio already reacted by cutting its foreign relations with the United Republics (one of the first countries to recognize Bilbao).

Following the situation, several countries already pronounced about the case. In my case:

In your case, what are your countries' position. Gapia only.

They've been stealing from us once again:

Shokugeki News Network is different from SKT, ATV and Soara TV due to their ITV-esque system. and here's the broadcasters:

On February 17th, 2008, the region of Carsivne (of Bosbakian majority) unilaterally declared its independence from Mayagia. However, Mayagia claims this declaration as "unconstitutional" and "illegal" as it claims the sovereignty over the region. Related to international recognition, does your country recognize Carsivne as independent or as part of Mayagia?

What the friggin' hell? https://dreamlogos.wikia.com/wiki/Category:Kids_Channels_In_Republic_of_Dalagary

After months of waiting, the new map is already done: https://i.imgur.com/jjh9vGE.png

In Spanish Gapia Wiki, we saw the newest country called Subin, which is an Korean-speaking country.

Now, I want to talking about what ChefHyenoPark did. Because he stole the logo from real-life world.

Then, I need you to help him to create more original logos.

In June 12, 2018, after two long years, the Atlansian telecommunications company AT&T, Inc. was approved to acquire the Atlansian multinational mass media and entertainment conglomerate Time Warner, Inc. However, due to some antitrust concerns (the same ones that blocked the acquisition of DirecTV, LLC by the company), some additional measures and divestments had to be made.

As a result, the newly-renamed WarnerMedia Group will be formed by the following assets: 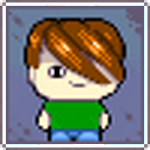 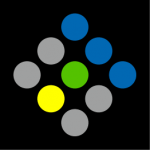 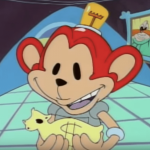 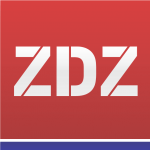 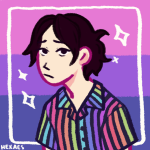 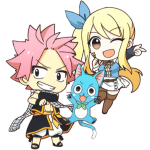 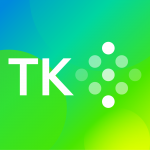 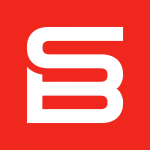 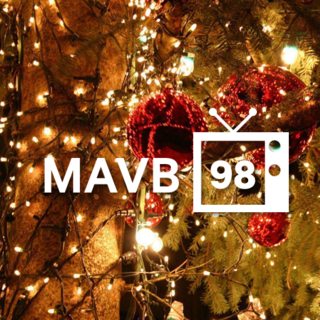